I officially launched Pet Pardon in 2017. It has been a little over a year since my last update. A lot has happened in 2018 including structuring the essentials to get the Pet Pardon App in development.  I am very pleased to announce that through my own network, using my own money, and hundreds of hours of personal sweat equity invested, in the first quarter of 2019, me and my team have completed the development of the App and are now in beta testing.

I’ve also been very busy speaking to investors and attending events. I’ve met a lot of great people.  In my discussions, I have been asked how I came up with the name and why I am doing this….

I’ve always been an animal lover. So, the care and treatment of animals is a cause I am passionate about. As a child, we always had dogs and cats – many of which we rescued. As an adult, my love for animals has grown stronger and I contribute to many organizations to help end the suffering of innocent lives around the world.

As an avid user of social media, I have also become aware of a dire situation in the US and according to the Humane Society in the U.S., every 13 seconds healthy, adoptable pets are put down. With 7.6 million companion pets entering animal shelters annually, that amounts to nearly 3 to 4 million pets euthanized.

It was through my active social media presence, where I discovered an incredible network of animal lovers that are sharing the dogs and cats on death row that are destined or already on a ‘euthanasia’ list. The euthanized are made up of stray dogs and cats, owner surrenders, survivors of puppy mills and dog fighting rings to name a few. Many are sick, banned breeds, or have failed a ‘temp’ test. Unfortunately, many are just killed for space.

Sadly, the prevalence of eliminating – many of which, are perfectly healthy animals is very common. After being a part of this amazing community for more than two years, I realized that there was a void in the animal care space and there was no platform that connected all of the conversations (about a specific animal) in real time.’

As a result, I created Pet Pardon to raise awareness of the number of animals who are being euthanized. Using the Pet Pardon App animal lovers will be able to share with their networks and donate to support the animals on ‘death row’ to save as many as possible from imminent death.

Of course, there remains much work to be done before launching into the App store – which obviously requires further investment.

If you are interested in investing in this exciting venture or partnering with me on my journey, please contact me directly at sherylj@pet-pardon.com.

If you wish to help us, spread the word and be kept in the loop with the App progress follow Pet Pardon on: 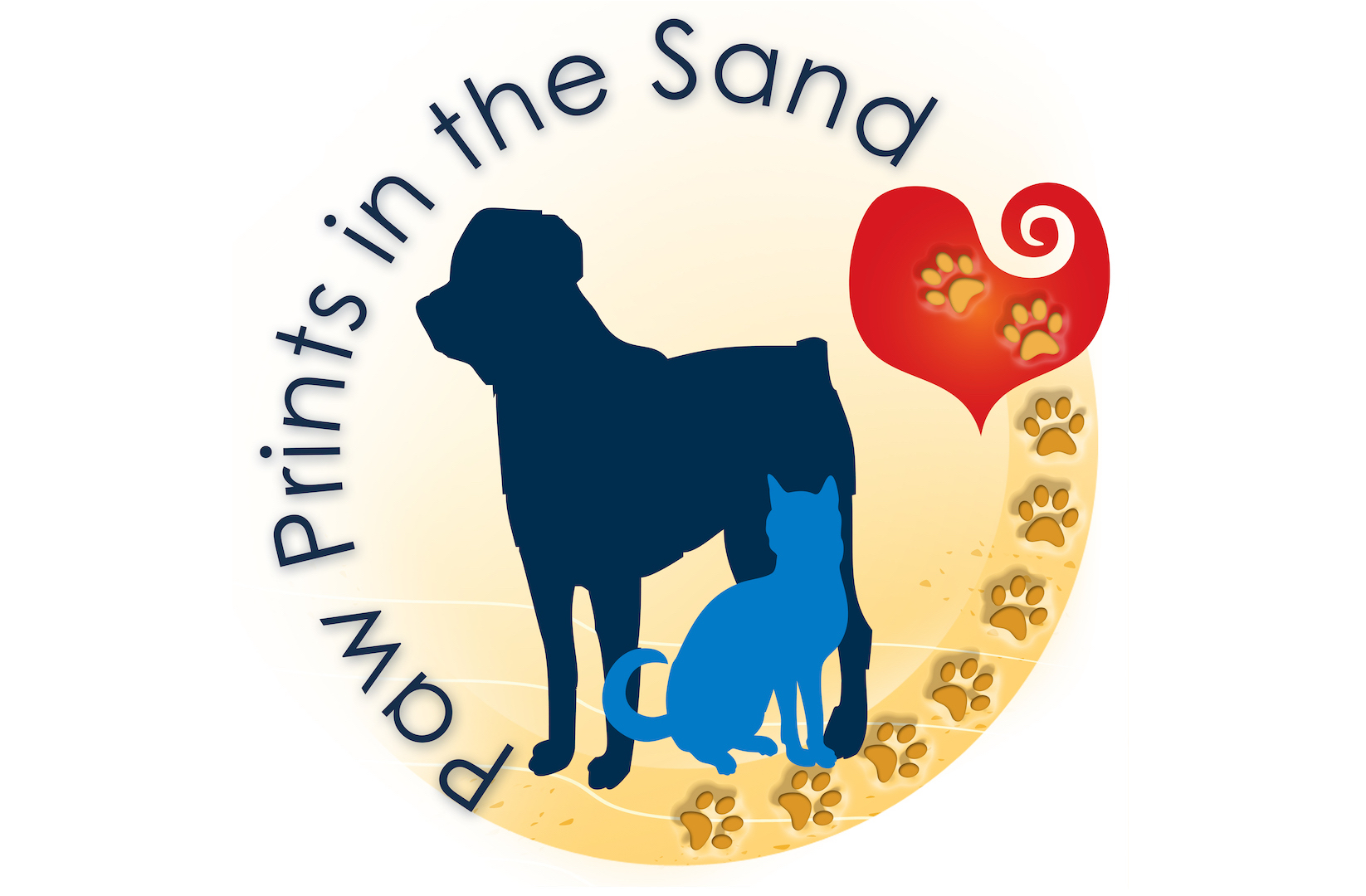 Rescue spotlight: an interview with Paw Prints in the Sand Animal Rescue

Rescue spotlight: an interview with Paw Prints in the Sand Animal Rescue