The sad reality is that senior dogs are one of the most at risk groups in shelters as they are usually the last to be adopted, spending up to 4 times longer as a younger dog. With a 25% adoption rate, compared to the 60% adoption rate of younger dogs and puppies.

The statistics are just as grim for elderly cats. About 82% of kittens get adopted, but as they get older the likelihood drops, and once they pass around 18 months old, only 60% of cats get adopted.

Many people go to animal shelters to adopt pets, but the majority of people will be looking for a younger animal. The average family looking for their first pet isn’t usually going to want to adopt an elderly dog or cat. With the main reason being shorter lifespans and pre-existing health conditions.

Adding to an elderly animal’s plight are the plethora of common misconceptions about shelter animals:  they are ‘sick’, under-socialized, or have behavioral problems. When we at Pet Pardon know that this is simply not the case.

Every day we work with animal advocates to share perfectly healthy adoptable animals on social media, that are more often than not failed by humans. Only to end up in a loud, often over-crowded shelter, subsequently ‘labeled’ unadoptable, when they are actually scared.

While adopting an elderly animal does come with its challenges there are also many benefits, they are gentler pets, usually already trained to some degree and are already going to be instant companions! There is also a chance that they have grown up around other pets – so that will minimise any potential conflict with pets you already own.

First and foremost adopting an elderly animal from a shelter, will save its life. As no one likes to talk about it, but shelters do have to euthanize. Since older animals are less likely to be adopted, one can surmise that a significant portion of the ones euthanized are older.

Lots of other great reasons for adopting an elderly dog (taken from this article: ’14 Reasons You Should Consider Adopting an Older Dog’). You can read it in its entirety. But here are some of the highlights  (where many of the reasons applicable to cats too):

If you can’t adopt a pet right now but still want to help save a senior shelter animal, you can:

FOSTER – it’s FREE to you as rescues cover everything from food, toys, crate etc. Taking pictures/videos and providing insights about the dog and sharing on social media, will help attract a furever home!

VOLUNTEER – Check your local shelter or contact a rescue in your area and volunteer. 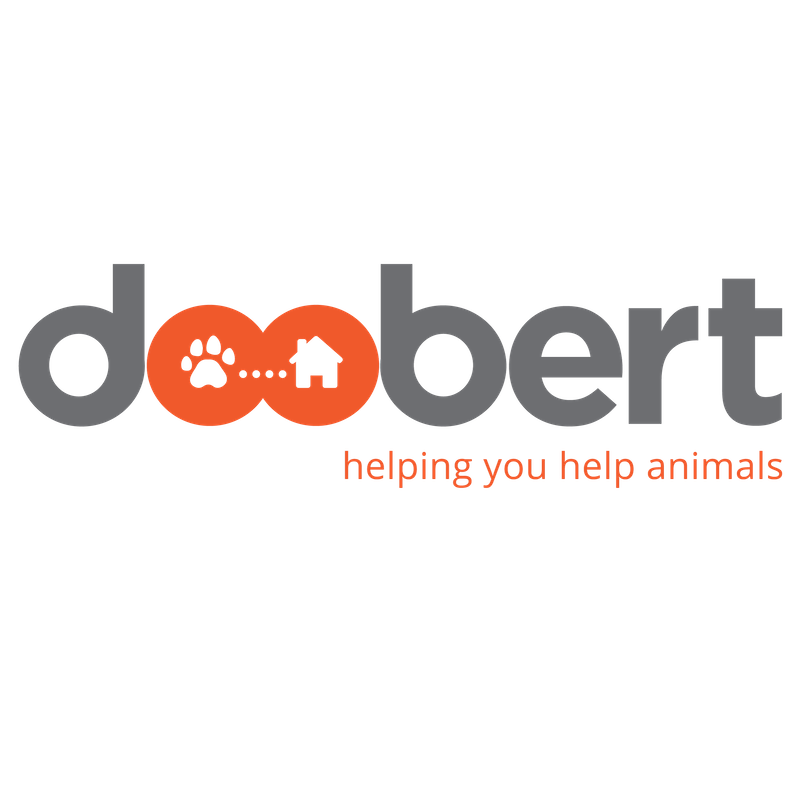 Interview with Doobert: ride-sharing for the animal rescue world

Interview with Doobert: ride-sharing for the animal rescue world